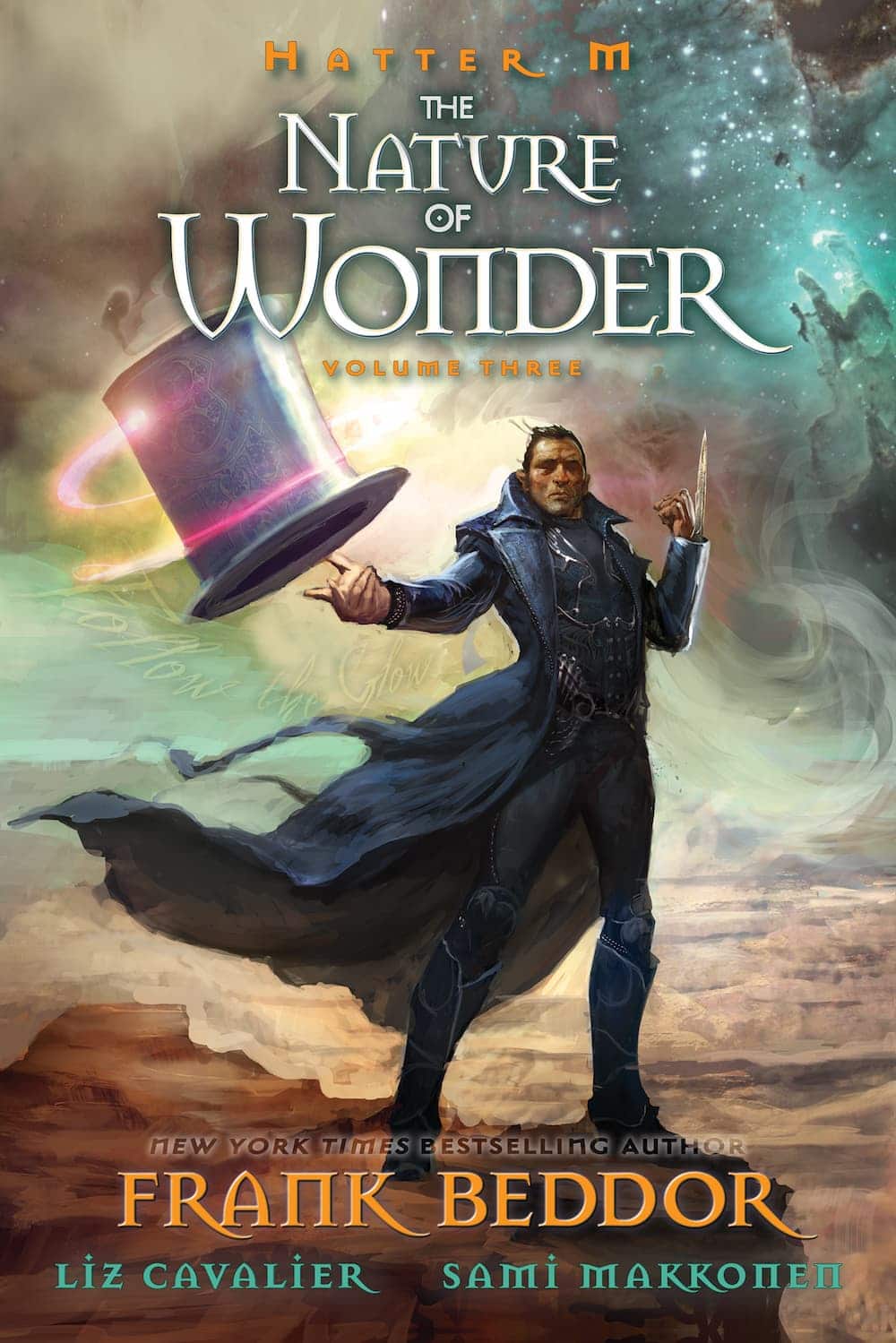 The Nature of Wonder

In Volume 3, The Nature of Wonder, Hatter M has escaped a mad house to travel to Washington D.C. in the Spring of 1865. It's the final days of the American Civil War and Hatter M's search for Alyss is about to take its darkest twist yet as the powers of Black Imagination gather and descend on America. Joined in his quest by two 19th century paranormal investigators, Hatter and his traveling companions go in search of the White Flower shamans and the antidote to the evil of Black Imagination. What follows for Hatter is a wild west odyssey of exploding airships, shamanic quests, lost tribes, hidden caves and a surprise visit to a truly exclusive Hat Shop.

As secrets are revealed and hidden history unearthed, Hatter's own buried consciousness will be cracked open to probe the mystery of the brother who taught him everything...including how to flee Wonderland!