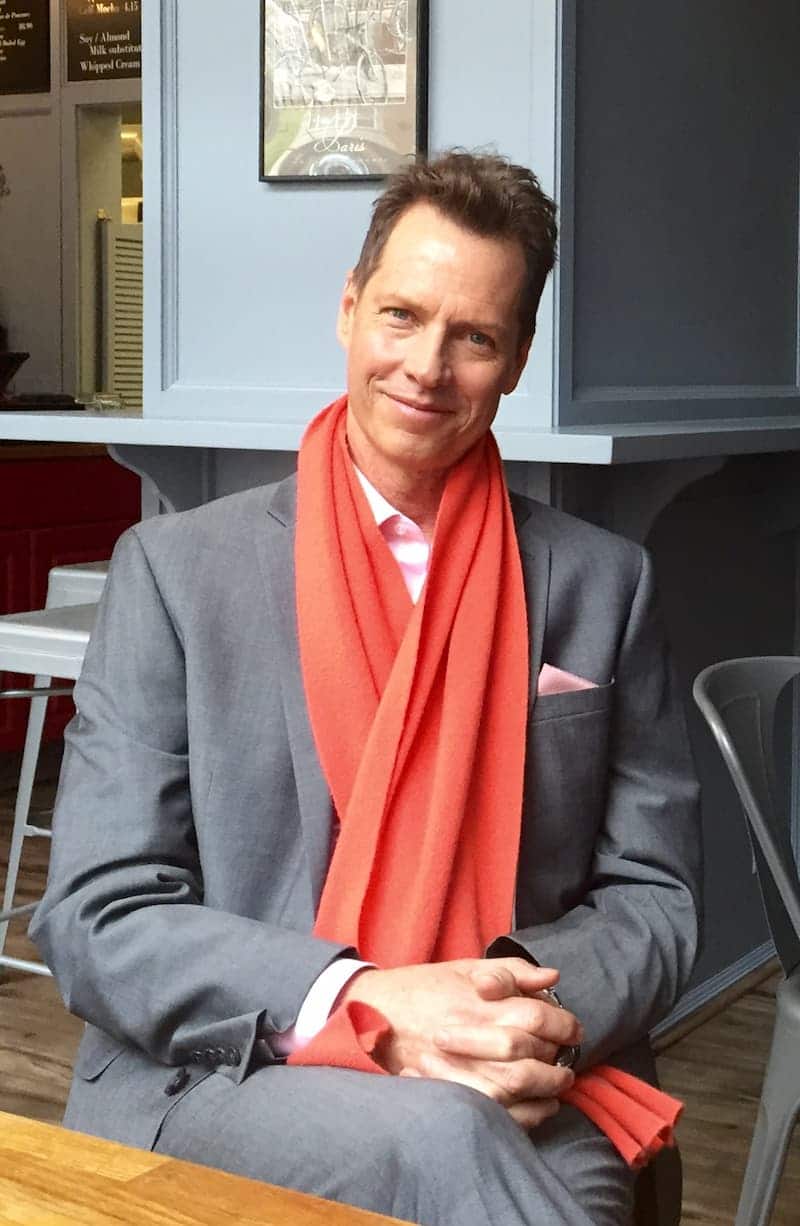 Frank Beddor had scaled the heights of professional skiing (as a two time freestyle world champion) in his early 20s before arriving in L.A. as an actor and film producer. Following the successes of Wicked and There’s Something About Mary, he formed Automatic Pictures, a nexus of creative minds that develops projects across multiple platforms and mediums—film, publishing, games, audio, and television.

Beddor’s vision started with his Looking Glass Wars series which became a New York Times bestseller and a sensation in the U.K. in 2004. He went on to create the Hatter M, series (six graphic novels depicting the journey of Alyss’s faithful bodyguard, Hatter Madigan) to sate the appetite of his fans and readers. To cross-pollinate the LGW’s universe of content, he also produced original songs, audio books, card games, video games, an apparel line, and a proposal for a theatrical musical. This holistic methodology satisfies fans and is impactful to sales. It’s
one that Beddor has applied to his slate of projects in development at Automatic Pictures.

Beddor is currently in preproduction on The Juliet for Warner Brothers. A near future science-fiction tale based on the classic story "Fondly Fahrenheit" by Alfred Bester. Beddor partnered with Chuck Roven (The Dark Knight trilogy) of Atlas Entertainment.

“The greatest satisfaction I’ve had in this whole endeavor is that I had faith in the story, and I had faith in the readers, and the two have found each other. It’s not every day you find a project you want to devote years of your life to, and when you do, whatever the content might be, for you, personally, it’s a love story.”

Every passion has an origin and mine goes all the way back to my grandmother. Her name was Alice, and her favorite book was Alice’s Adventures in Wonderland. Which meant that it had to be my mom’s favorite. When I turned eleven, I was told it would be mine too. I was a boy who loved adventure stories and had just read, Treasure Island. I eagerly dove into this heirloom book about a girl who fell down a rabbit hole and then was completely bewildered by what happened to her. I wanted to make sense of the nonsense, to know more about Wonderland, what happened to Alice, and refused to believe it was a dream. I finished the second book in the wake of the first and was in denial that there were only TWO BOOKS written in Wonderland. There had to be more! I began to obsess: What if Wonderland came out of the rabbit hole and into our world?
Years later, a run-in with a deck of cards at the British Museum was all it took to trigger an odyssey into my own Wonderland Universe. I began writing the Looking Glass Wars in 2000, which has now grown into a series that expands twelve books -- four novels and eight graphic novels. It has been my child, my lover, my father and sometimes my ghost.
I needed to answer all those questions I had as a boy and give Wonderland and Alice their due. Why shouldn’t Wonderland be as large and exciting as “OZ” with fourteen novels in its telling? For the last 22 years, I’ve been creating exactly that. A Wonderland that is multi-generational, multi-cultural and globe spanning.