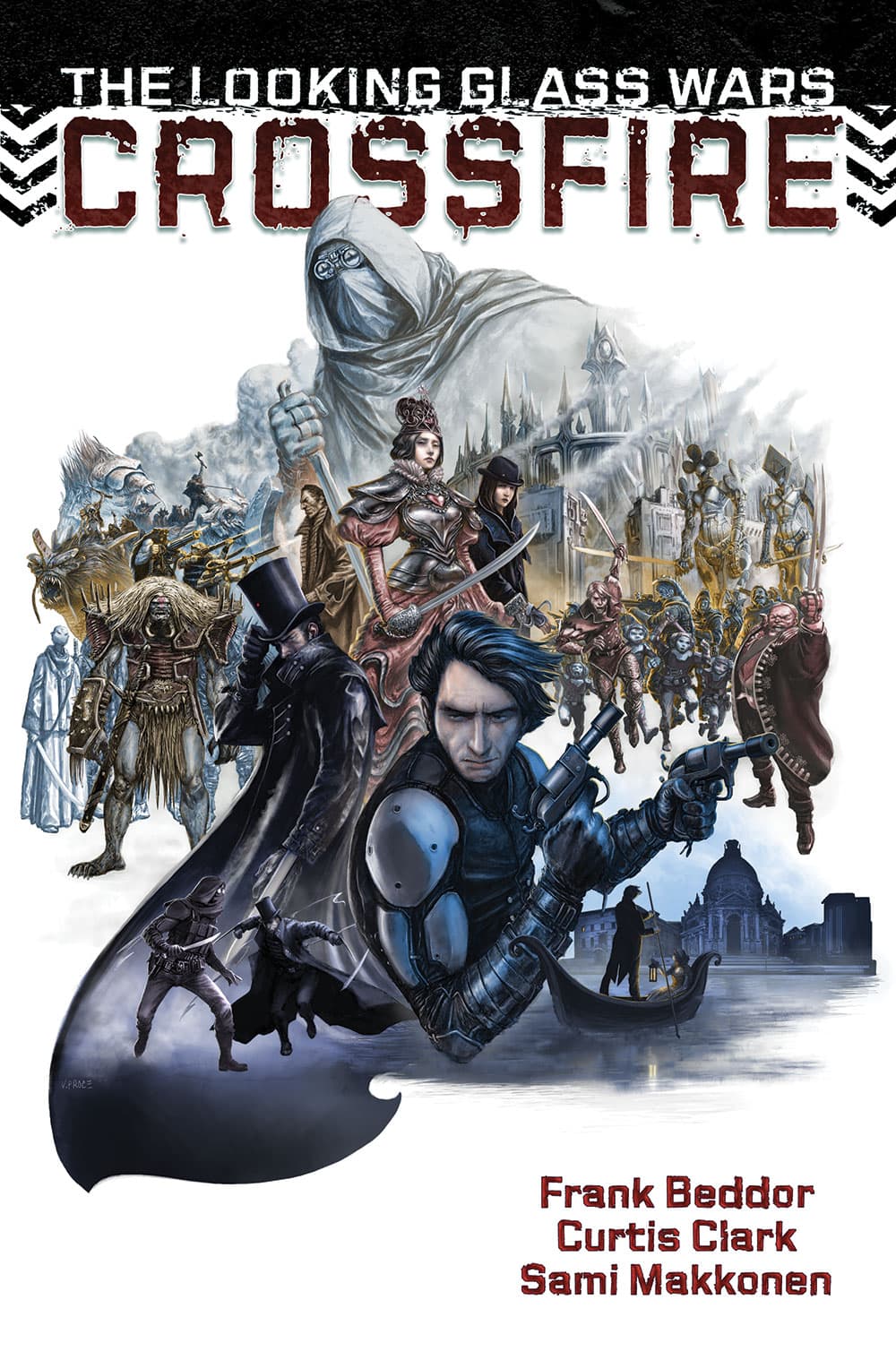 How does Alyss Heart of Wonderland fare after the creation of Everqueen, as described in Arch Enemy, the third volume of the best-selling Looking Glass Wars trilogy? With difficulty. Fending off political assaults from rival suit families, struggling to maintain diplomatic relations with the tribes of Boarderland, Alyss is more vulnerable than ever before. After she barely escapes an attempt on her life, no longer sure whom to trust, she aligns with controversial new allies in order to keep Wondertropolis safe and prevent havoc on Earth. And yet the fight, the battle, finds her — as it seemingly always does — and Alyss discovers that all decisions, even the right ones, have consequences.

The Nature of Wonder