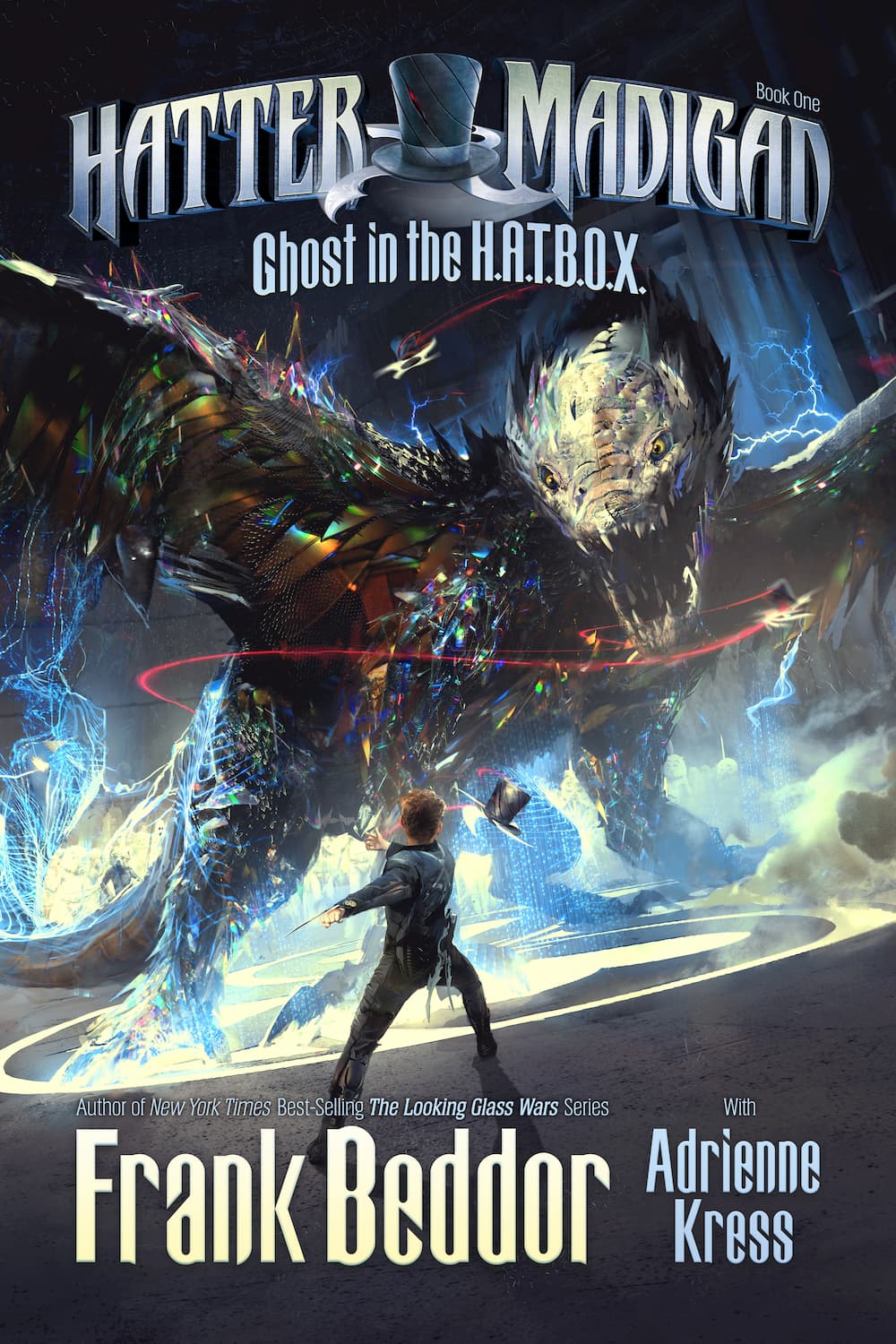 Hatter Madigan: Ghost in the H.A.T.B.O.X.

An exciting new adventure featuring a teenaged Hatter Madigan, one of the most popular character from the New York Times best-selling The Looking Glass Wars trilogy by Frank Beddor!

Combat training! Secret society initiations! Self-serving rivals! Welcome to Wonderland’s prestigious Millinery Academy: where those born to protect the queendom train to become spies, assassins, and bodyguards. With all that to contend with, not to mention following in his popular older brother’s footsteps, just getting through Imagination Class seems impossible already.

When students begin behaving strangely throughout the academy, Hatter and his fellow cadets must unlock the mysteries behind the ghosts, and the headmaster’s suspicious behavior, before the entire student body finds itself possessed!

Join Hatter and his fellow cadets on their first adventures in Wonderland. Let’s just hope it isn’t their last!