Frank Beddor had scaled the heights of professional skiing (as a two time freestyle world champion) in his early 20s before arriving in L.A. as an actor and film producer. Following the successes of Wicked and There’s Something About Mary, he formed Automatic Pictures, a nexus of creative minds that develops projects across multiple platforms and mediums—film, publishing, games, audio, and television.

Beddor’s vision started with his Looking Glass Wars series which became a New York Times bestseller and a sensation in the U.K. in 2004. He went on to create the Hatter M, series (six graphic novels depicting the journey of Alyss’s faithful bodyguard, Hatter Madigan) to sate the appetite of his fans and readers. To cross-pollinate the LGW’s universe of content, he also produced original songs, audio books, card games, video games, an apparel line, and a proposal for a theatrical musical. This holistic methodology satisfies fans and is impactful to sales. It’s
one that Beddor has applied to his slate of projects in development at Automatic Pictures.

Beddor is currently in preproduction on The Juliet for Warner Brothers. A near future science-fiction tale based on the classic story "Fondly Fahrenheit" by Alfred Bester. Beddor partnered with Chuck Roven (The Dark Knight trilogy) of Atlas Entertainment. “The greatest satisfaction I’ve had in this whole endeavor is that I had faith in the story, and I had faith in the readers, and the two have found each other. It’s not every day you find a project you want to devote years of your life to, and when you do, whatever the content might be, for you, personally, it’s a love story.” 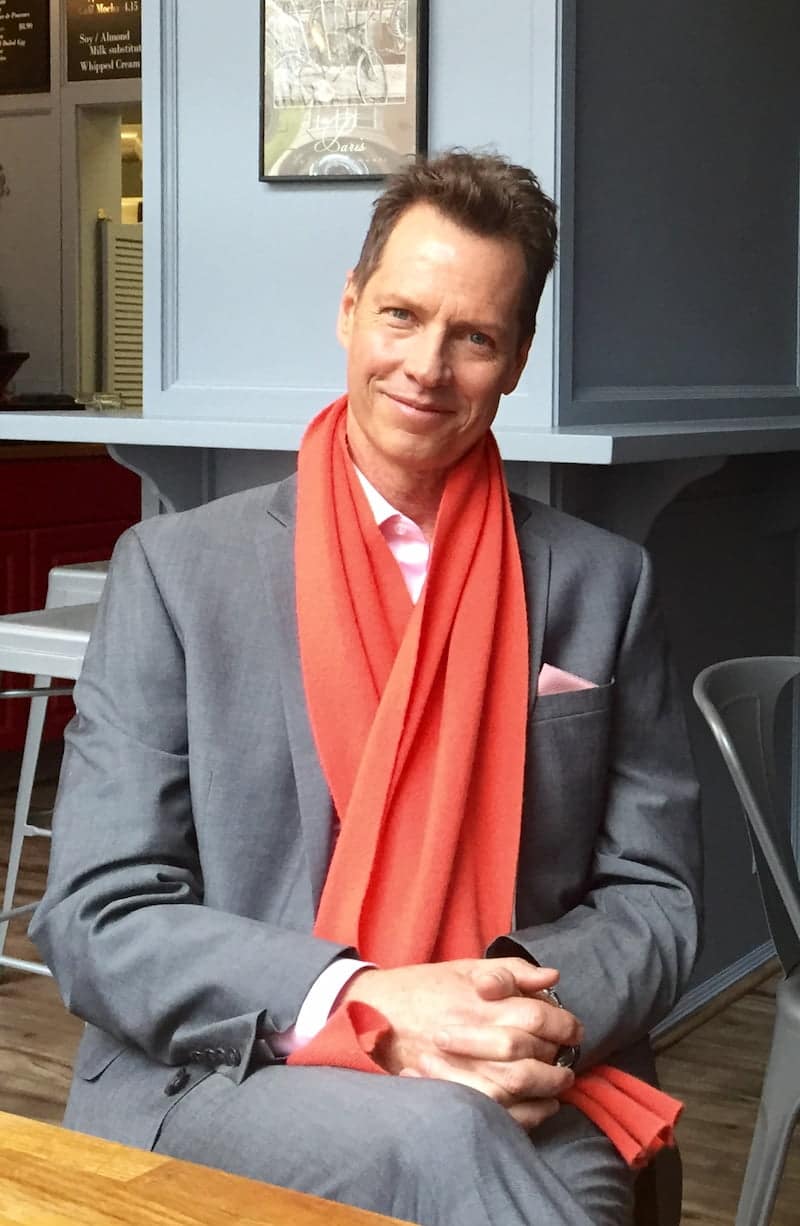